Harmony was hired to style wardrobe, hair and makeup for this music video, utilizing her learnings in Microsoft Mixed Reality Capture technology.

Two-time GRAMMY Award winning artist Billy Corgan of the Smashing Pumpkins featured in an immersive new VR experience for his new single “Aeronaut” — the project is a collaboration between Corgan and teams at Isobar and Viacom NEXT, which partnered with San Francisco-based filmmaker and VR artist Danny Bittman to conceive the virtual world depicted in the production. Accompanying the experience is a 2D VR music video released by BMG Records, produced by Isobar and Viacom NEXT.

“Aeronaut” is one of the first music videos to feature a hologram created with Microsoft Mixed Reality Capture technology, which was used to capture Corgan’s performance in volumetric video, while incorporating innovative technologies from Google and Unity Technologies. 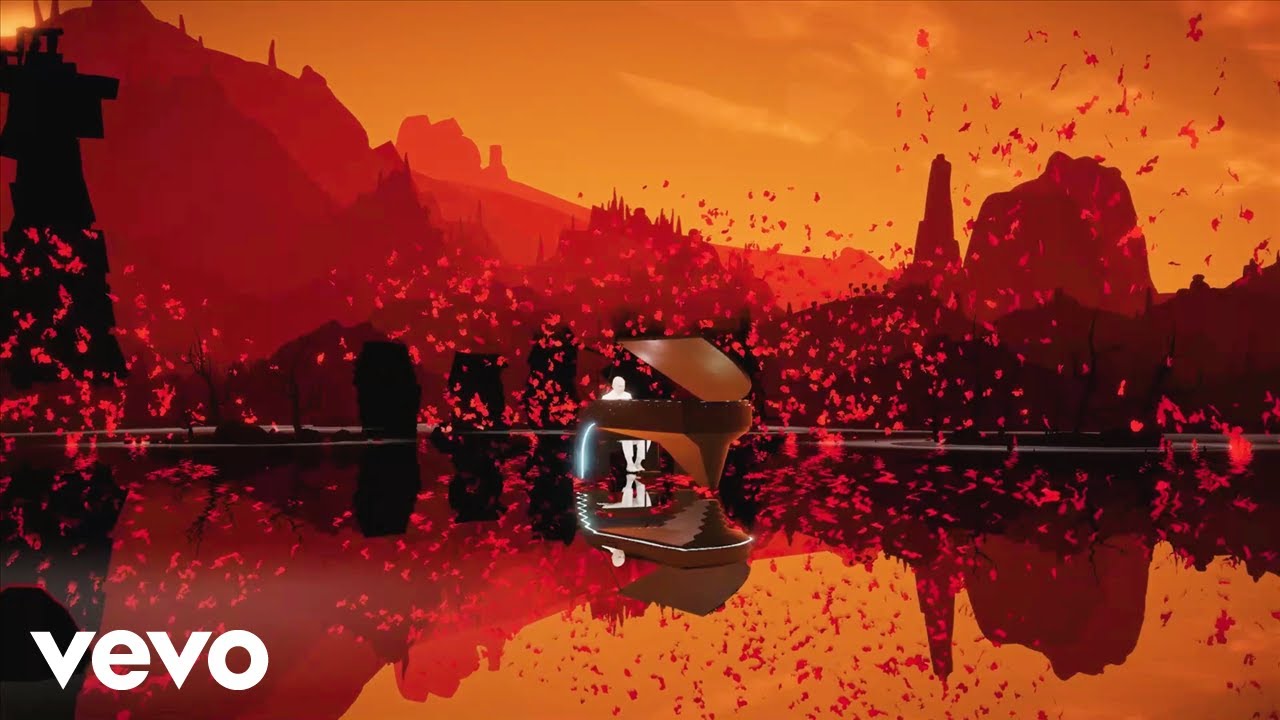 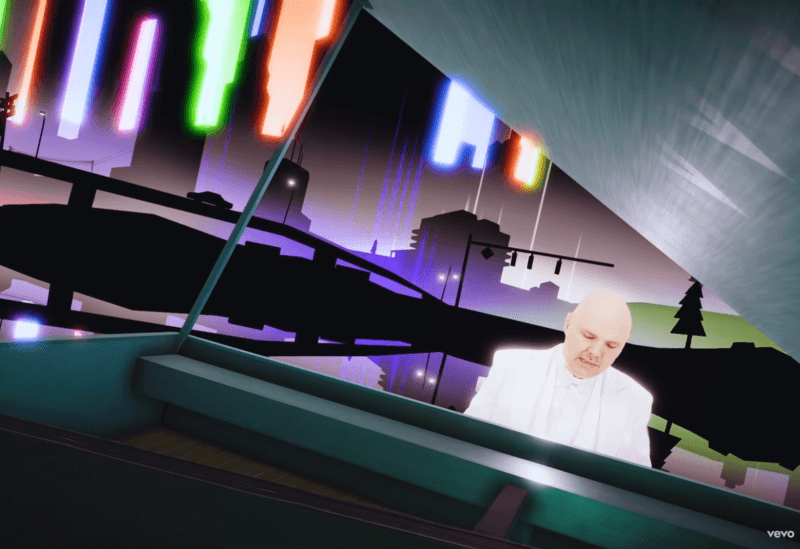