It is the story of Little Potato’s journey growing up gay during the turbulent years of the Soviet Union before and after the fall of communism, his escape into the world of pirated American movies, and his mother’s struggles to create a better life for them both — leading eventually to her becoming a mail order bride in order to insure their escape to America.

Little Potato won over 20 awards including Jury Prize at SXSW and Audience Award at Outfest. 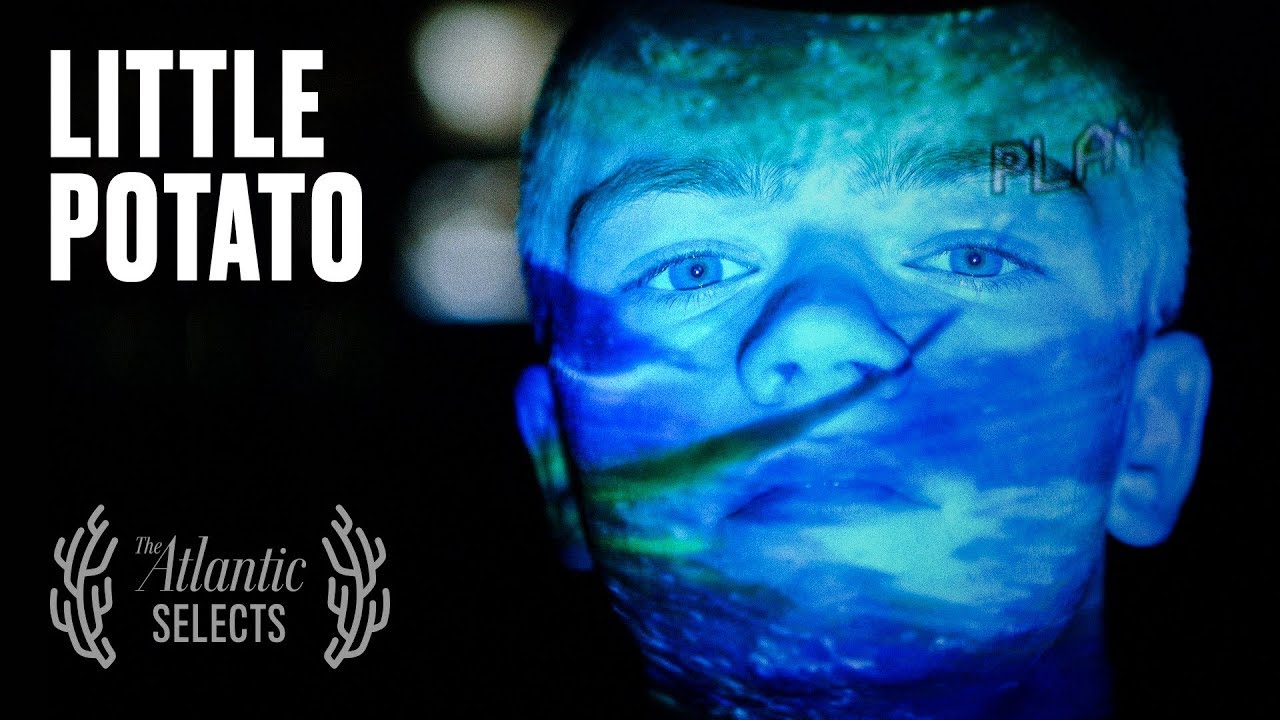 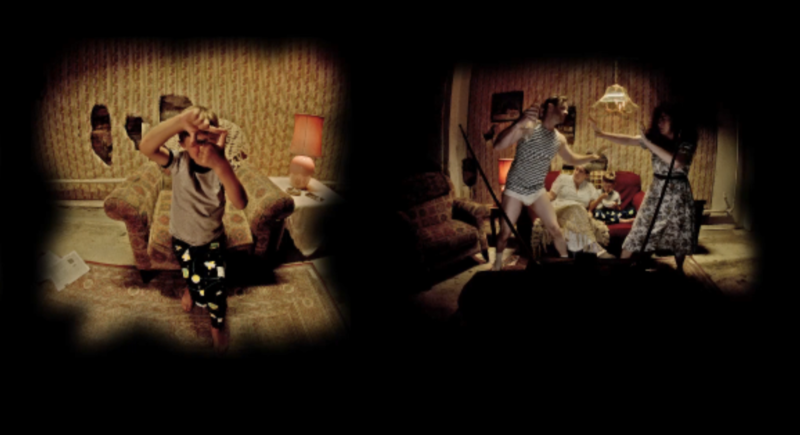 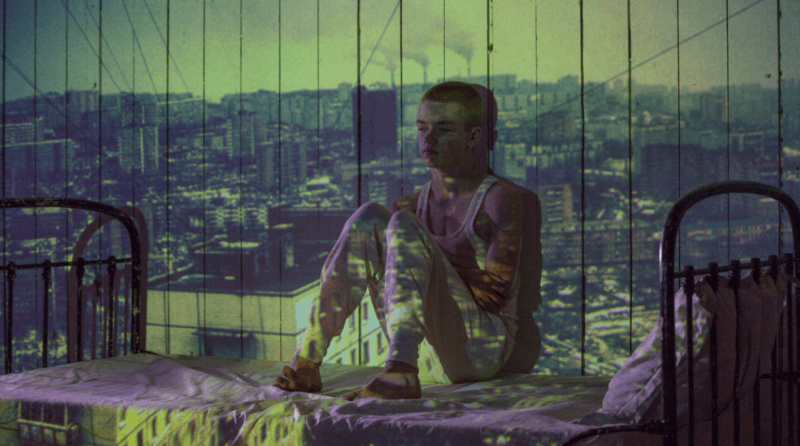 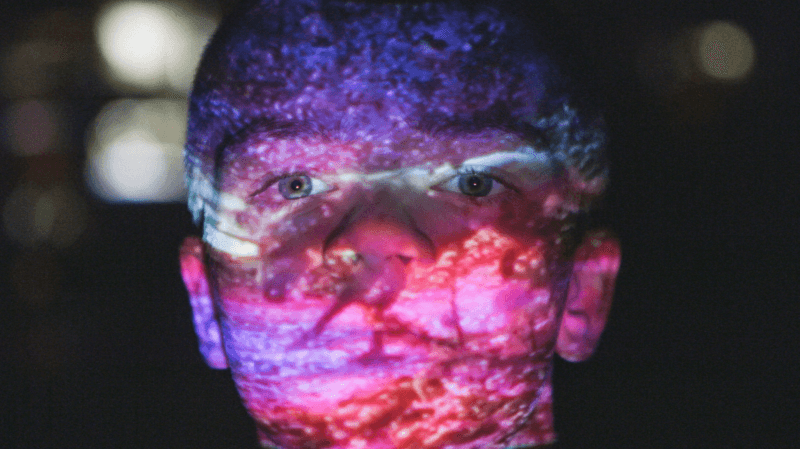 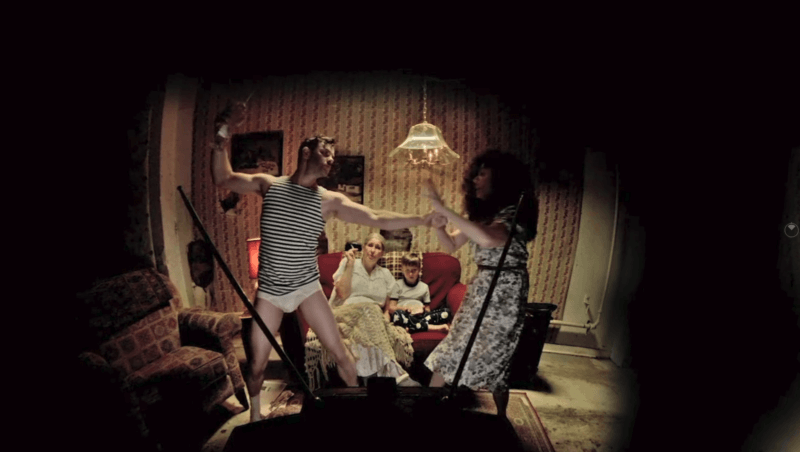