Harmony was brought into the creative team of this narrative feature film by screenwriters Wes Hurley and Marc Kenison in its earliest stage to consult on creative direction and costume design. Wes, also the film’s director, and Marc, the titular star of the film as well as its writer, asked Harmony to create the highly stylized look and feel that became the distinct aesthetic of the production. Harmony designed, built and styled all wardrobe, hair and makeup, as well as becoming a producer during the course of the film’s development and filming.

Fallen Jewel premiered in Tel Aviv in 2012 and has since been translated into Japanese and established as a Seattle cult favorite, continuing to be screened at Central Cinema each month in the tradition of Rocky Horror Picture Show, with live performances and hosts like Jinx Monsoon, Sarah Rudinoff, and BenDeLaCreme.

Studio: I Ate My Eye Film 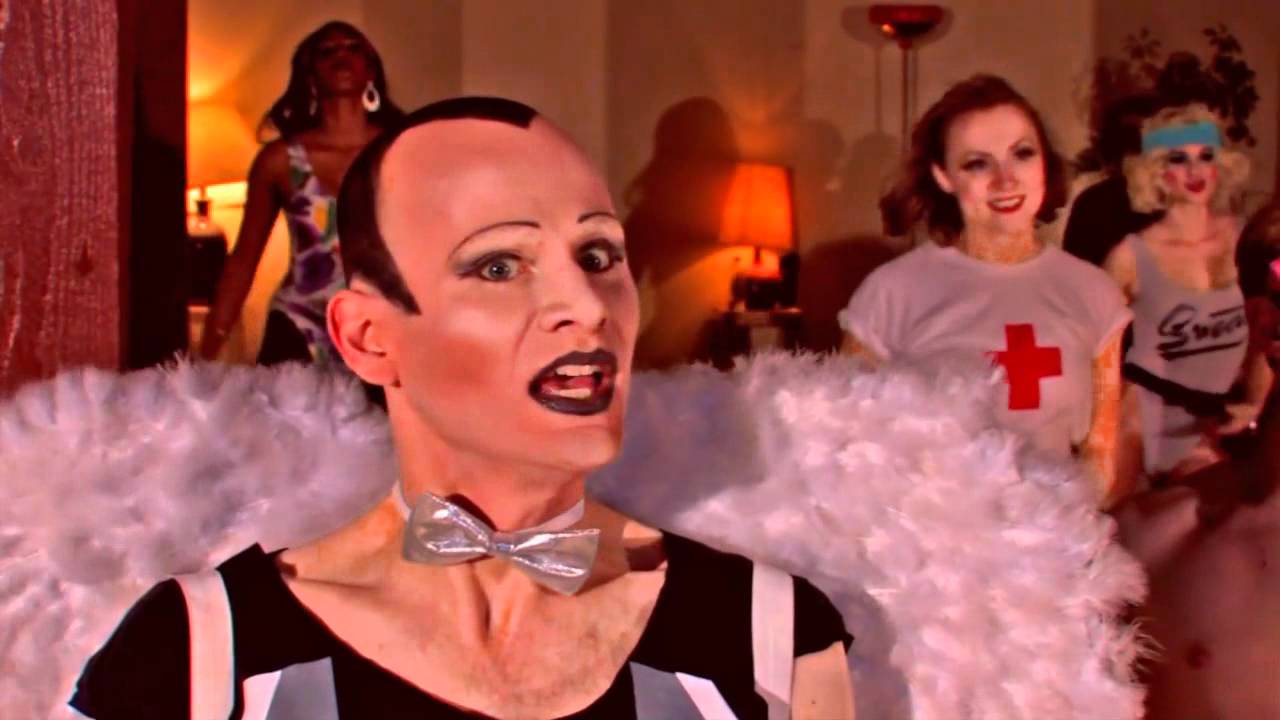 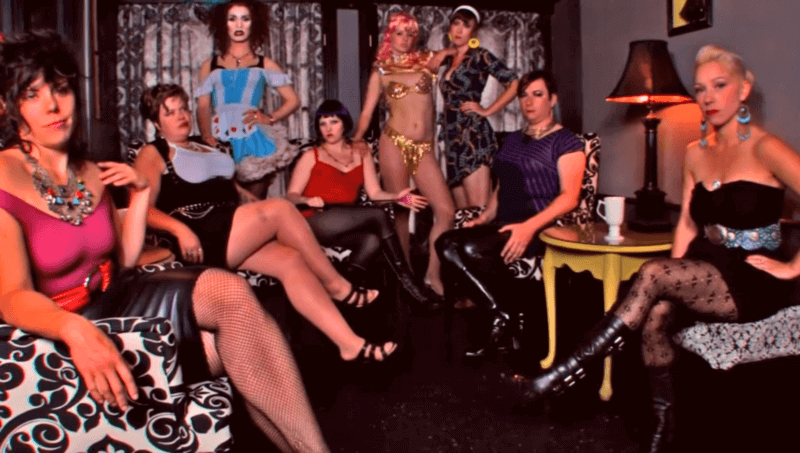 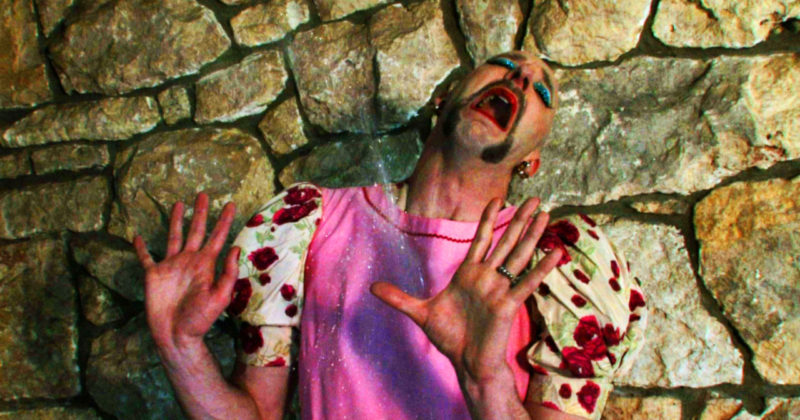 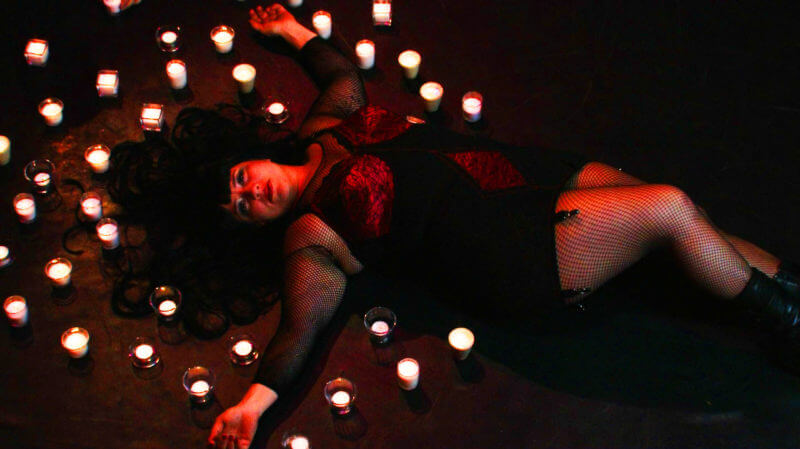 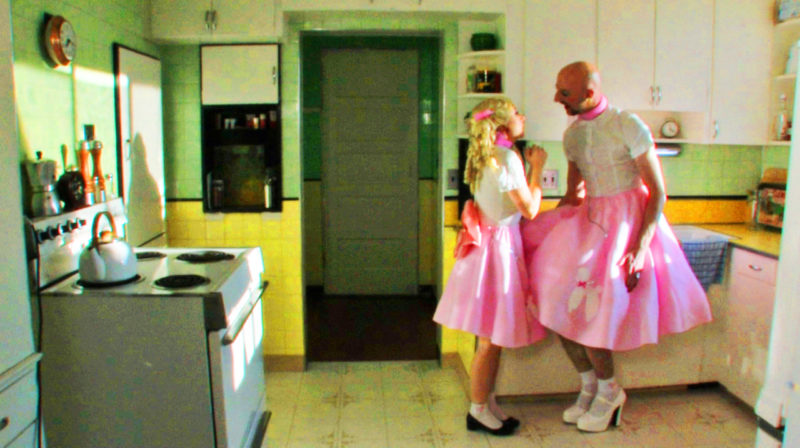 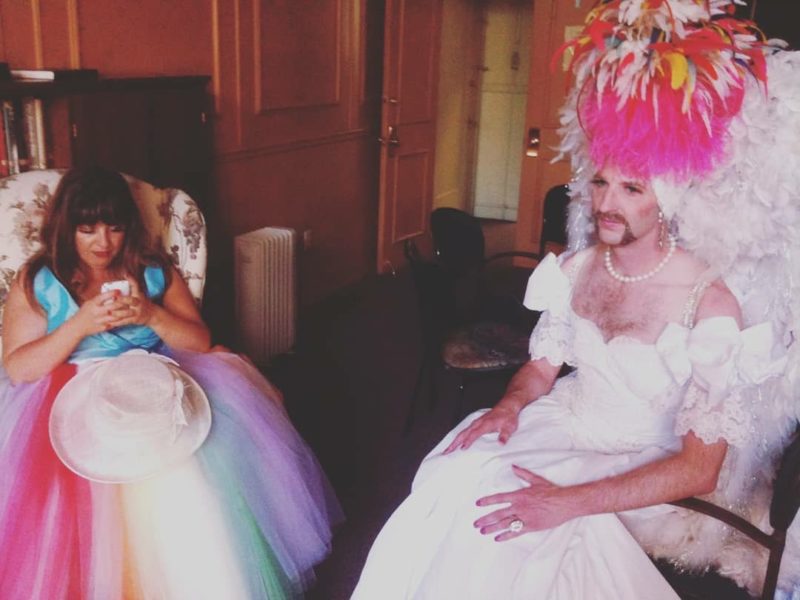 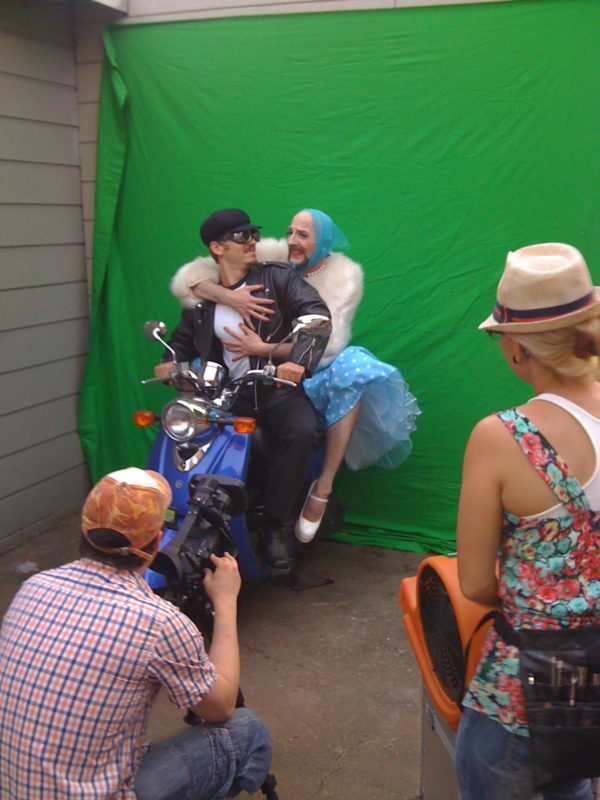 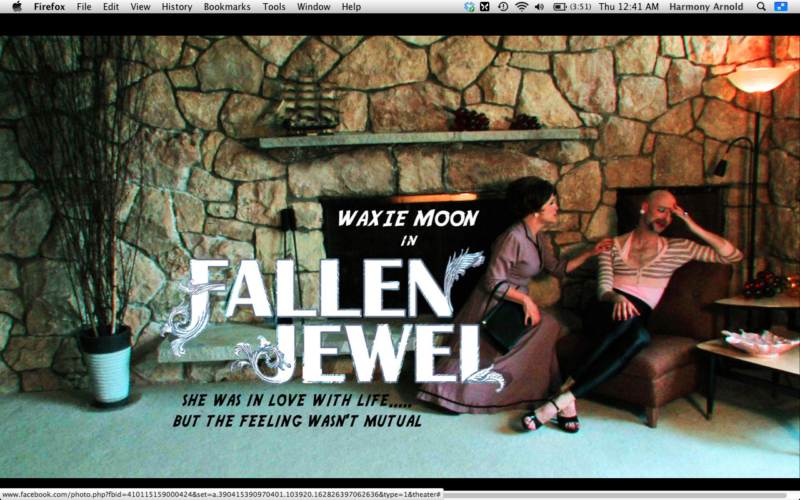